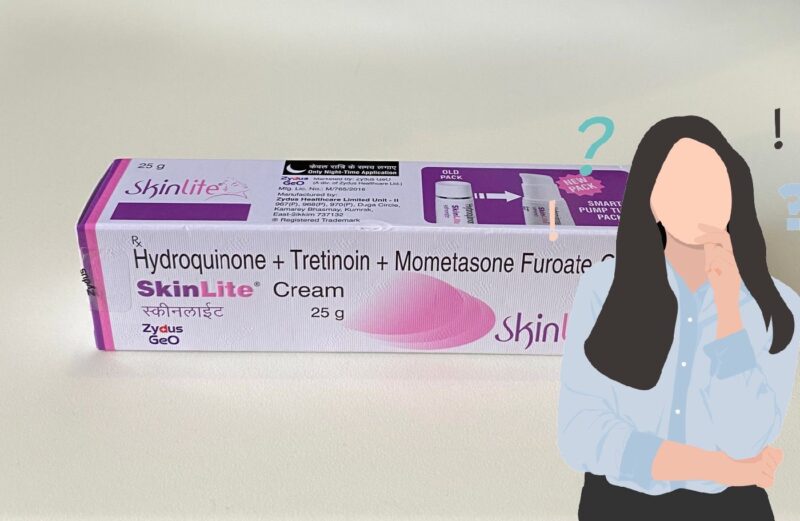 The best way to stop SkinLite Cream is to stop it gradually. But before we delve into the subject, let’s walk through some basic information about SkinLite Cream.

SkinLite Cream is a topical skin lightening cream. It has other benefits to the skin as it treats melasma, hyperpigmentation and discoloration. Moreover, it can remove acne, lessen the appearance of wrinkles and soften skin. The benefits are endless, it also clears skin from impurities and renders the skin lighter and more glowing.

Transiting into new skincare products should be done gradually and slowly. Don’t shock your skin with new skincare products, let alone strong ones that contain active ingredients. Give your skin time to adjust to the new product. This rule also applies to SkinLite Cream. In addition, when the time comes in which you want to stop using SkinLite Cream, don’t stop it abruptly. Instead, stop it slowly and gradually the same way you started it. Again, don’t shock your skin after it has adjusted to the product by stopping using abruptly.

At last, if you have an inquiry or a comment, don’t hesitate to drop your thoughts below. We will be happy to share our thoughts with you as well.

To order SkinLite Cream, visit the product page here or the SkinLite category here. You can also go over SkinLite related articles here. 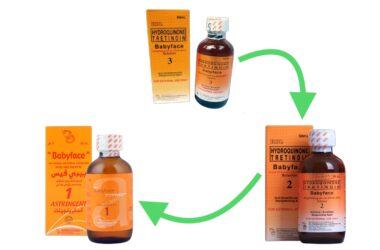 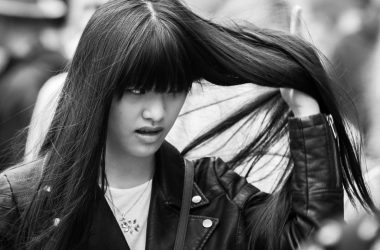 What Causes Hair Loss in Women: Medical and Other Reasons 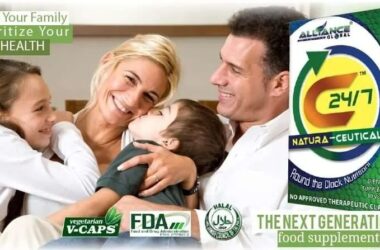