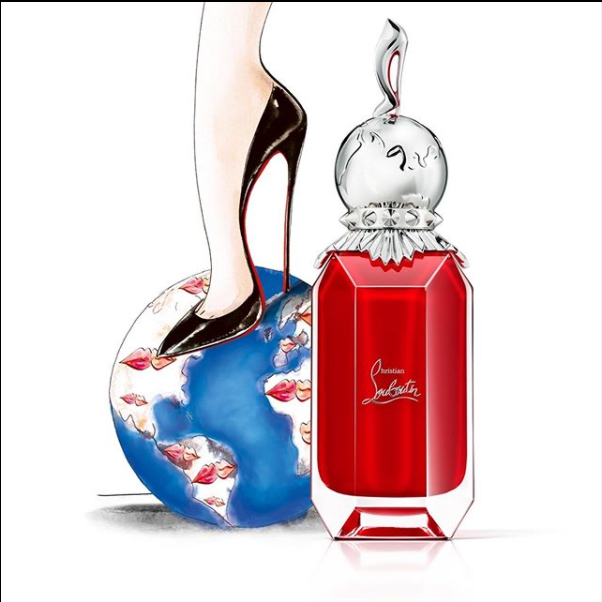 Loubiworld designer, Christian Louboutin Launches First Fragrance Line. It contains seven new fragrances. Famous for his scarlet-soled luxury footwear, designer Christian Louboutin ventures into the world of perfumery and launches his first fragrance collection he has named Loubiworld. Born in France in 1963, Louboutin was expelled from school at age 16 and started working at the famed Parisian cabaret Folies Bergères. Moreover, by the 1980s, he landed a job with well-known shoe designer Charles Jourdan. Then, his famous red soles made their debut in 1993. He has since expanded his business into bridal wear, bags, accessories, makeup and now, perfume.

In an interview with Allure Magazine, Louboutin shares that releasing a fragrance line has been on his to-do list for a long time. Besides, it took a couple of years to create not one, but seven, signature scents. Each scent has a distinct theme. In addition to an ornately designed bottle that was inspired by different cultures, experiences, and personalities. Each 90 ml bottle is also in Louboutin’s signature color red. As he tells Allure, “The most important thing for me was to take the time to make Loubiworld a really complete collection. Besides, to reflect on the fragrances themselves, the design of the bottle, and caps.”

List of all Seven Fragrances That Christian Louboutin’s Loubiworld Launched

Also found on Louboutin’s official website is a Loubiworld Fragrance Collection profiler to help visitors find the fragrance that perfectly suits them. At the end of an interactive quiz are several suggestions based on your preferences.

The Christian Louboutin Loubiworld fragrances retails for $300 each are available now at christianlouboutin.com.

Don’t miss: Chanel Lip Scanner App : What is it and How To Download

If you have any comment, don’t hesitate to drop your thoughts below. 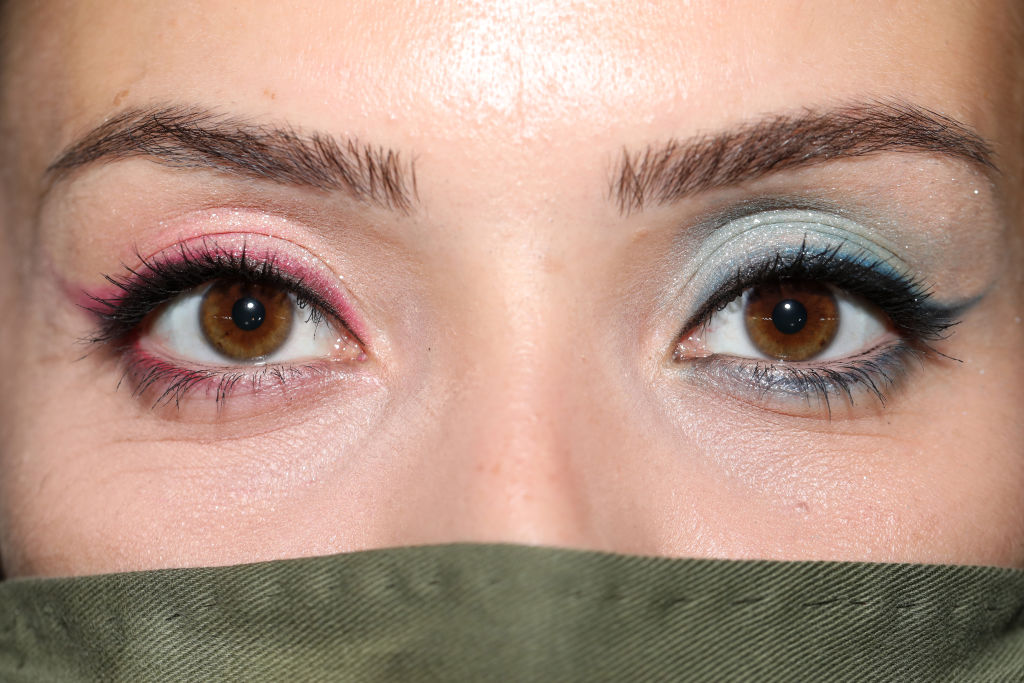 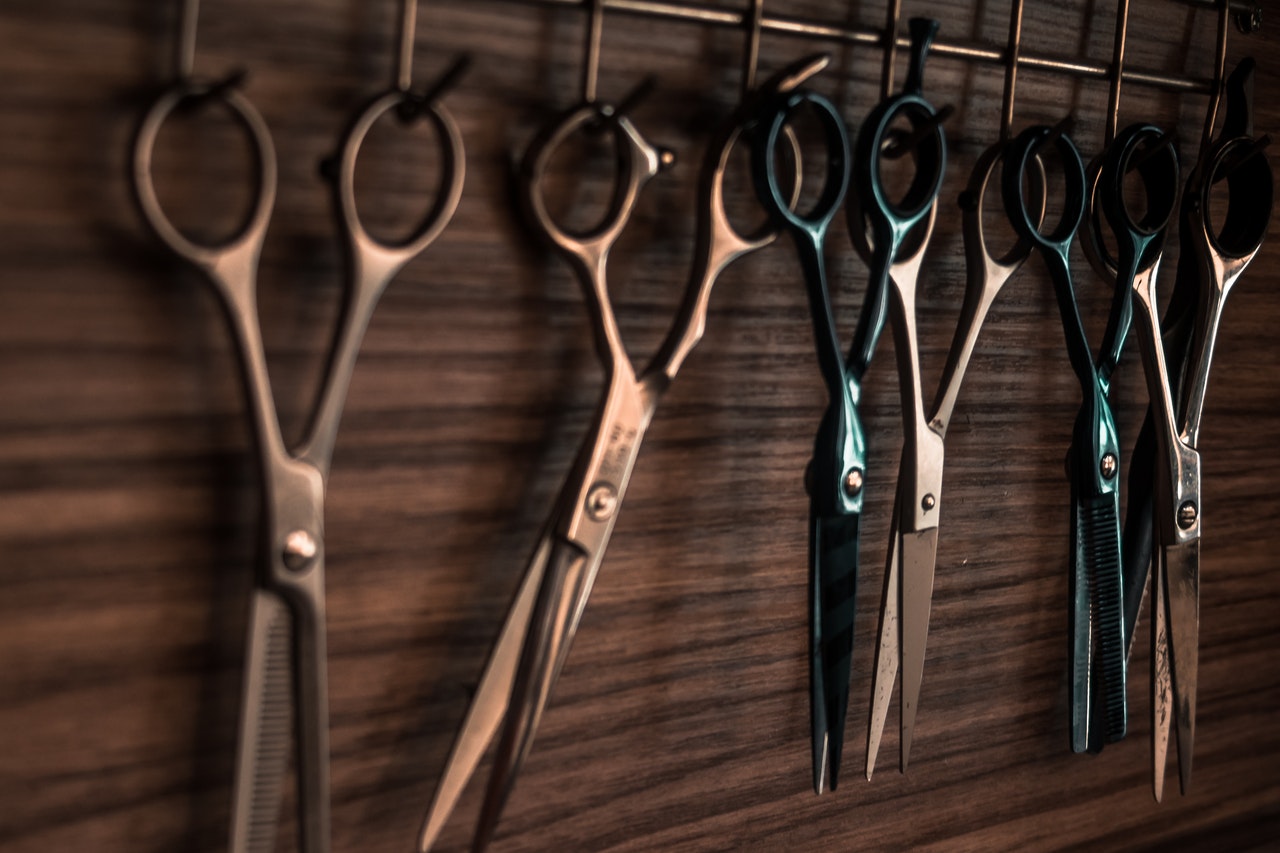 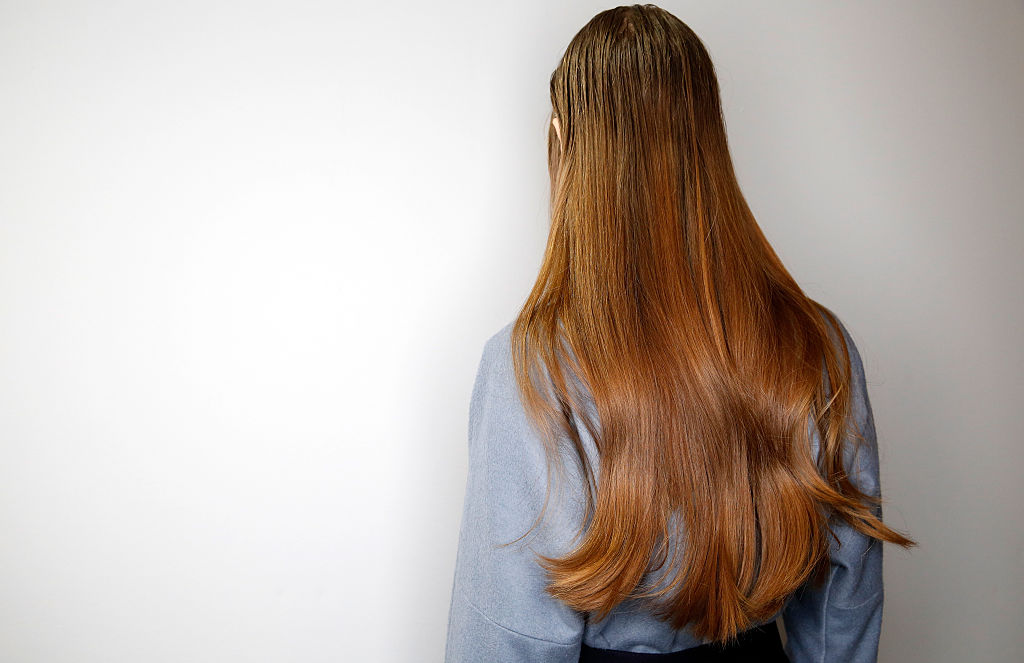 How To Dye Your Hair: Top Tips To Avoid A Disaster!